Lev Polyakov is an award winning independent animation director and conceptual artist, whose films were featured on WNET 13, Channel Frederator, and ShortsHD. Lev has been active in the animation world since 2004, and currently serves as Chair of the Art and Technology Committee at the National Arts Club in New York City. 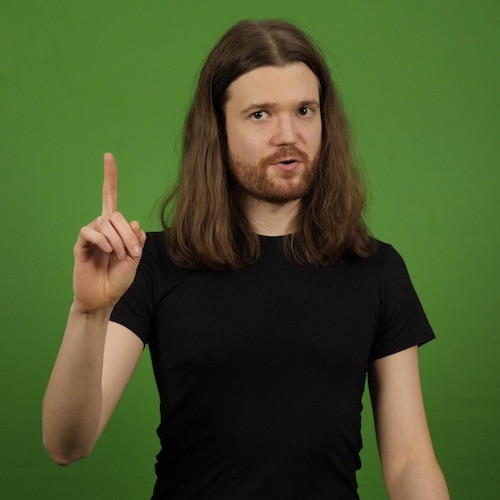